Intercollegiate athletics at South Arkansas Community College has taken another leap forward with this week’s hiring of the first head coaches for the school’s new diamond-sport programs.

“What an exciting day in the history of athletics at SouthArk,” president Dr. Bentley Wallace said. “We are so pleased to introduce these two energetic young coaches, who bring to the college wonderful experience and enthusiasm. We can’t wait for everyone to meet our new coaches, and to see the Stars that they will put on the field.”

Athletic director Dr. Derek Moore spoke highly of the hires, as well as the opportunities that await future student-athletes at SouthArk.

“Coach Lester, as the current Wildcat head coach, is a known commodity locally. He has built a strong program at EHS, and we fully anticipate that he will do the same here,” Moore said. “And his previous collegiate experience is particularly impressive.”

Lester, an El Dorado native, has been the head Wildcat since 2017, after a successful stint as the head coach at Columbia Christian School. He was an assistant at Southern Arkansas University in 2011-’14, where he coached hitters and infielders. During his time he had 10 first-team All-Great American Conference position players, and the Muleriders won the GAC Tournament three times.

He is a 2011 graduate of SAU with a bachelor’s degree in physical education, wellness and leisure. As a college player, he was a two-time All-American and All-Region performer—including the 2010 All-Region Golden Glove—and was three-time All-GAC. He holds 10 different records at SAU and three in the Gulf South Conference. After college, he signed a free agent contract to play Major League Baseball. He went on to compete in the independent Frontier League, where he was the 2012 championship series Most Valuable Player.

“I’m excited to be able to build a program from the ground up,” Lester said. “I want to thank Dr. Moore and Dr. Wallace for believing in me and appointing me the first coach at SouthArk. I plan on hitting the ground running in recruiting, as student athletes are excited to be a Star.”

Barcroft has been at Jackson State since last fall, and pulls double duty as a private softball instructor.

“We expect her zeal to be infectious,” Moore said. “She has a wealth of experience in mentoring young softball players, and will make an immediate impact when recruiting prospective student athletes.”

Barcroft is a 2019 graduate of Hiwassee College in Madisonville, Tennessee, where she was a team captain as a utility player for the Tigers. She worked as a graduate assistant at Bryan College in Dayton, Tennessee before moving on to her current position at Jackson State.

“I am looking forward to moving to El Dorado to start the softball program at SouthArk. I am thrilled to watch the growth of this program over the coming years,” she said. “The goal for this coming year is to build a program that competes hard on the softball field, and in the classroom.”

The college greenlit these two new programs, which will compete in NJCAA Region 2, last month. Open tryouts will be scheduled for both programs soon. More information can be found at southarkstars.com. 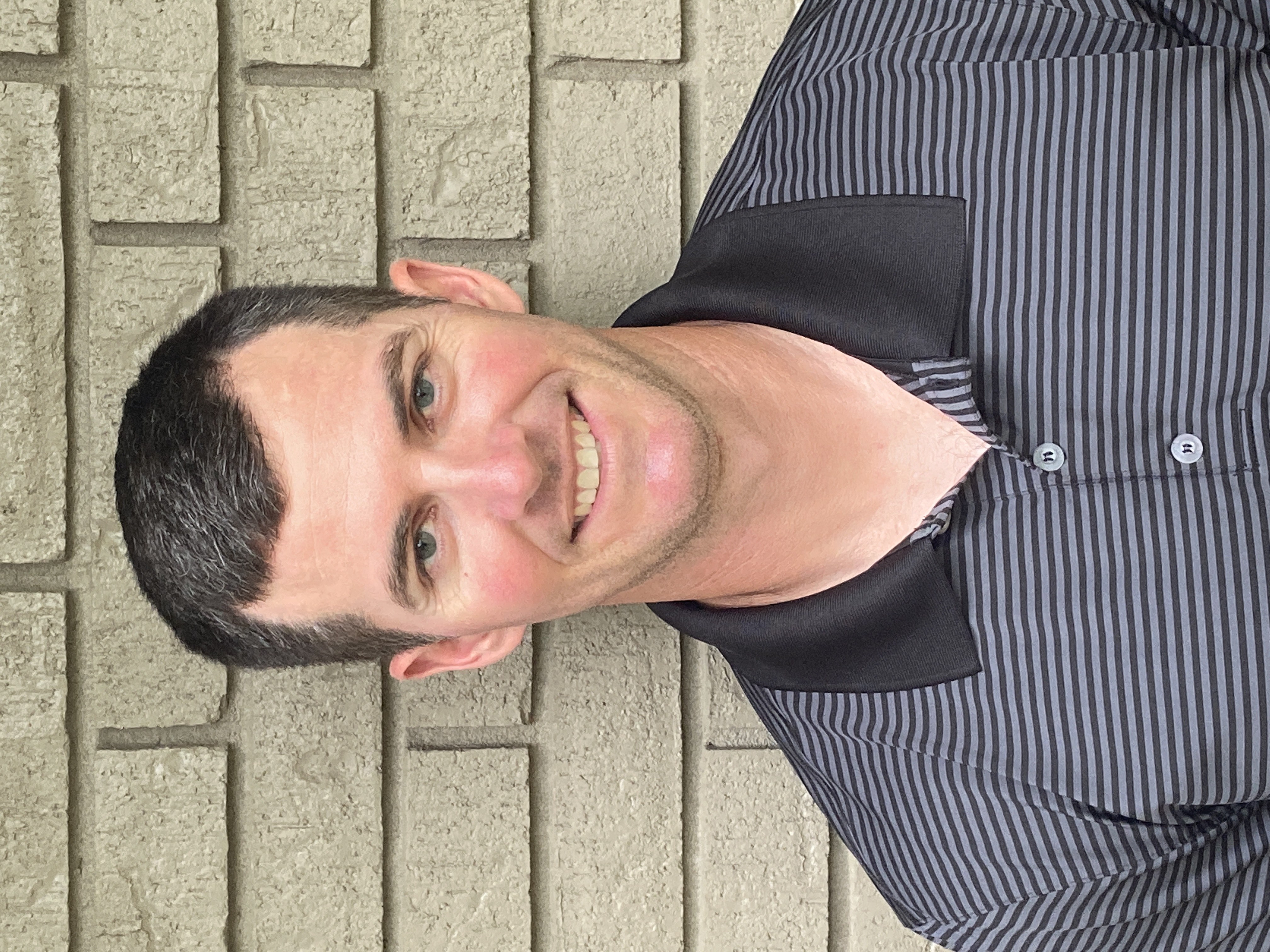 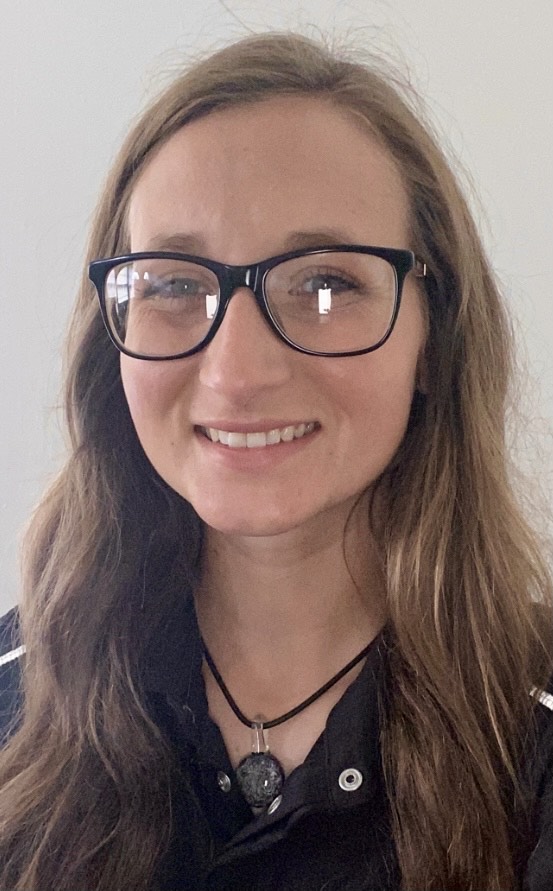