South Arkansas Community College offers over 40 degrees and certifications, with
smaller class sizes and faculty that are dedicated to student learning and your success.
APPLY NOW!

A Brief History of SouthArk 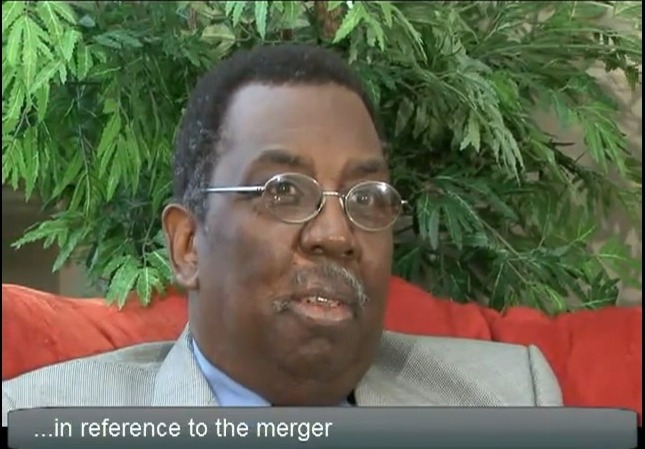 South Arkansas Community College was established by a vote of the citizens of Union County on March 31, 1992. Voters approved forming a community college district for the county, merging Oil Belt Technical College and Southern Arkansas University-El Dorado Branch, and approving a tax levy to support the new college.

The college is governed by a nine-member Board of Trustees initially appointed by Governor Bill Clinton. The Board of Trustees approved the appointment of a 16-member committee co-chaired by Billy McGehee and Dr. Kermit Parks. It made recommendations to the President and Board of Trustees on administrative structure, policy, and procedures and worked to unify the two institutions into a comprehensive community college.

On April 14, 1992, the Board of Trustees elected Charles Thomas to be Board Chairman, appointed Dr. Ben Whitfield as President, and named the new college. The original Oil Belt Vocational-Technical School, now known as the East Campus, located at 3696 East Main Road, opened its doors in August, 1967. After a name change and an expanded mission, it became Oil Belt Technical College in 1991. Oil Belt offered certificate level programs in health occupations and technical fields, adult basic education, and a variety of non-credit programs.