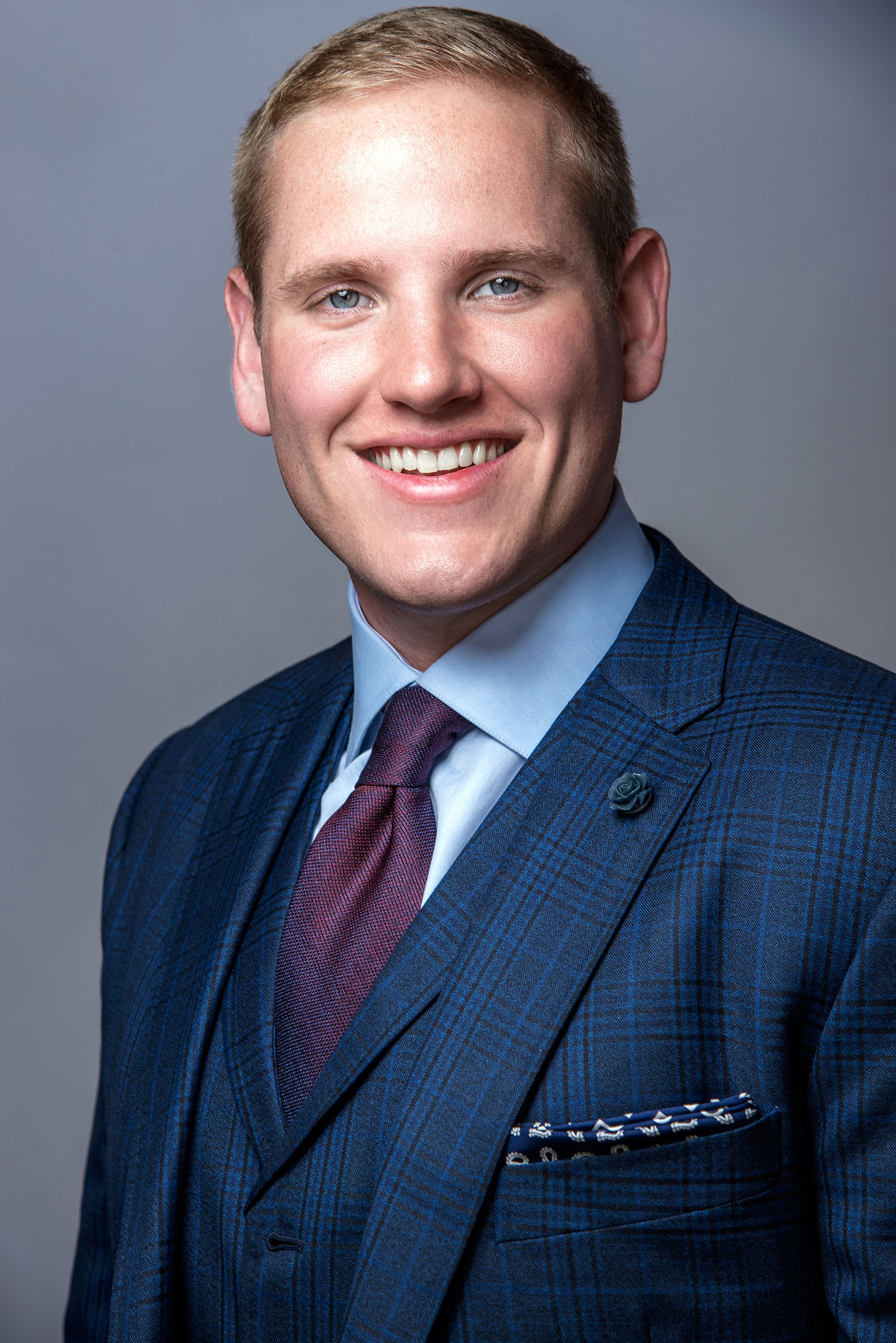 His efforts helped thwart a would-be act of terrorism on a Paris-bound train in 2015. Now Spencer Stone, one of the subjects and stars of Clint Eastwood's film "The 15:17 to Paris," will tell his story in person to local audiences at 7 p.m. on Oct. 10 at the El Dorado Conference Center. The event is free to attend as part of the annual South Arkansas Community College Lecture Series.

Then-Air Force Staff Sgt. Stone was vacationing in Europe when he boarded the train in Amsterdam with childhood friends Anthony Sadler and Alek Skarlatos. Nearing Paris, a 25-year-old terrorist armed with an automatic rifle left his seat and began firing the weapon, roaming the train cars with the intent of killing passengers. Stone and his two friends were unarmed but physically apprehended the terrorist.

Stone, in turn, was bestowed the Knights of the Legion of Honor—the French nation’s highest such decoration—as well as an Air Force Airman’s Medal and a Purple Heart.

Just weeks after returning stateside, Stone was in an altercation and became the victim of attempted murder by an ex-convict who, it was determined, did not know or recognize Stone and was not connected to terrorist activities. Stone recovered after treatment.

The three friends wrote a book about their experiences that became the basis of Eastwood’s film.